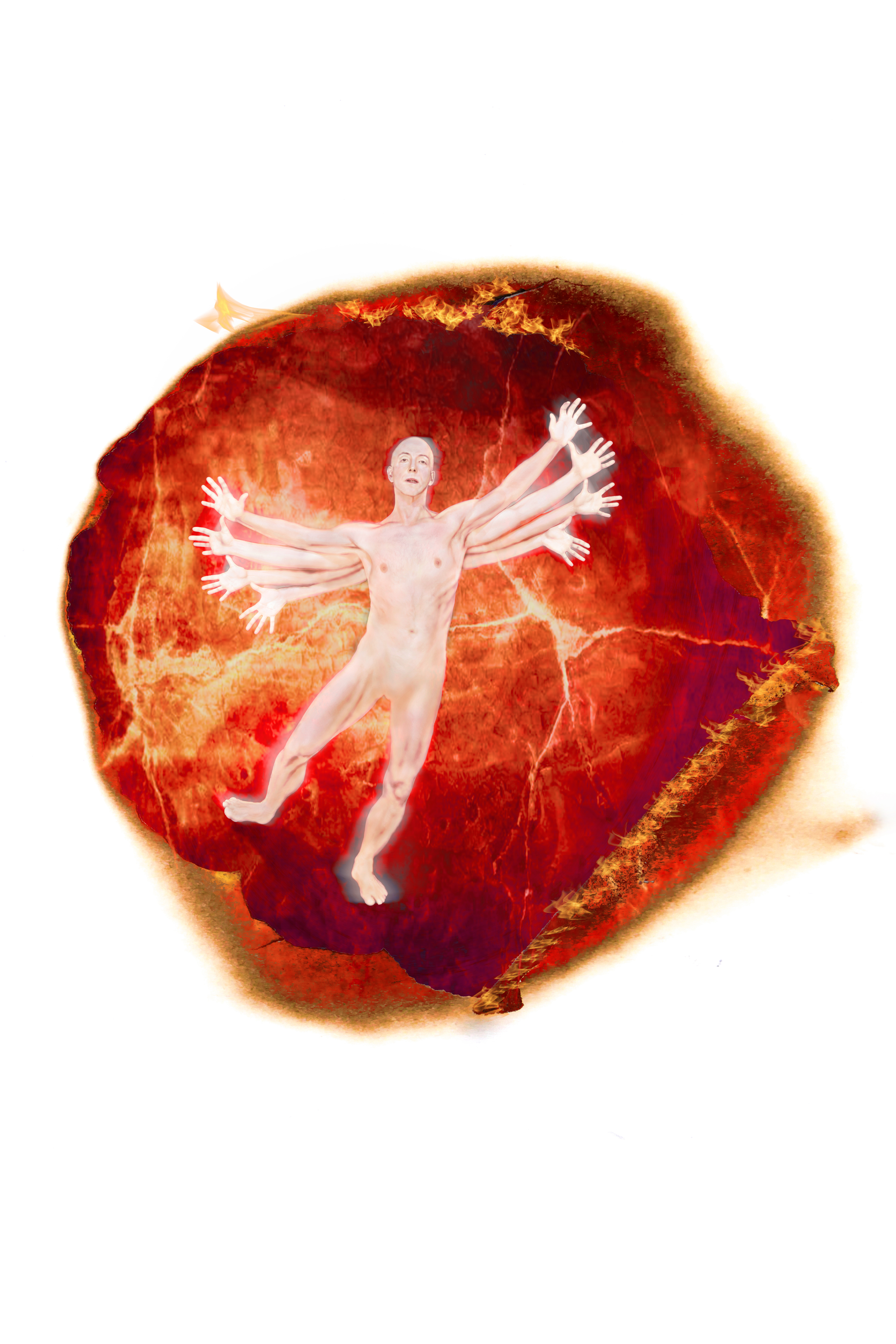 Together with the author Tommi Kinnunen, choreographers Lassi Sairela and Eeva Soini created the much beloved work One Hundred in the Glass – Wounds of Love. The fruitful cooperation continues with the production Focal Point, where everyday angels meet a transition period consultant. In the course of the evening, the butterflies’ short flight and a management group up in the clouds take the audience to unexpected heights. The participants in the rowing race on the river of Tuonela, the realm of the dead, reach their goal boots first. With Focal Point, which opens the anniversary year at ERI, also ERI’s lighting designer Esa Kyllönen celebrates his 40th anniversary.