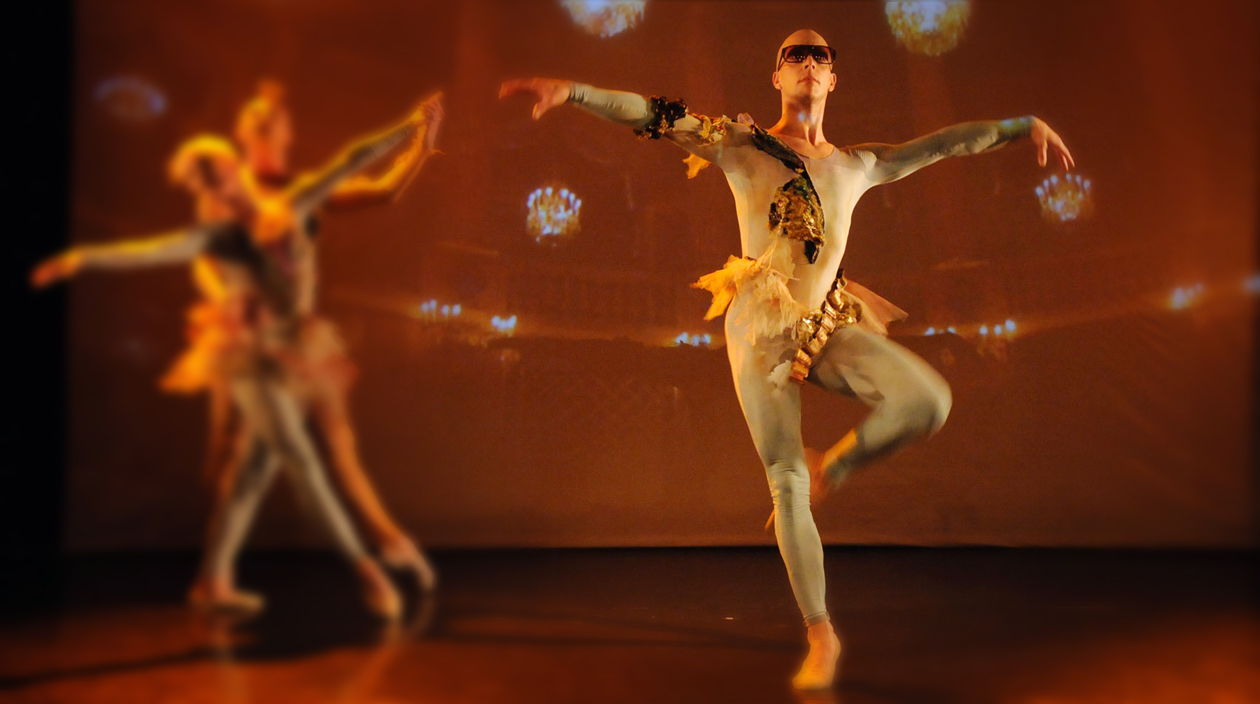 Lassi began his career as a dancer in a ballet school, but since he was the only boy attending classes, he stayed at the school only a week. Later competitive dance stole Lassi’s heart, and after 8 years and 2 Finnish championship medals, Lassi became a professional. Lassi is one of ERIs founding members and works at the theatre both as a dancer and choreographer. He works mostly with Eeva Soini and together they’ve created almost 50 choreographies in Dance Theatre ERI. Lassi has received Sity of Turku’s Abo prize in 1991.